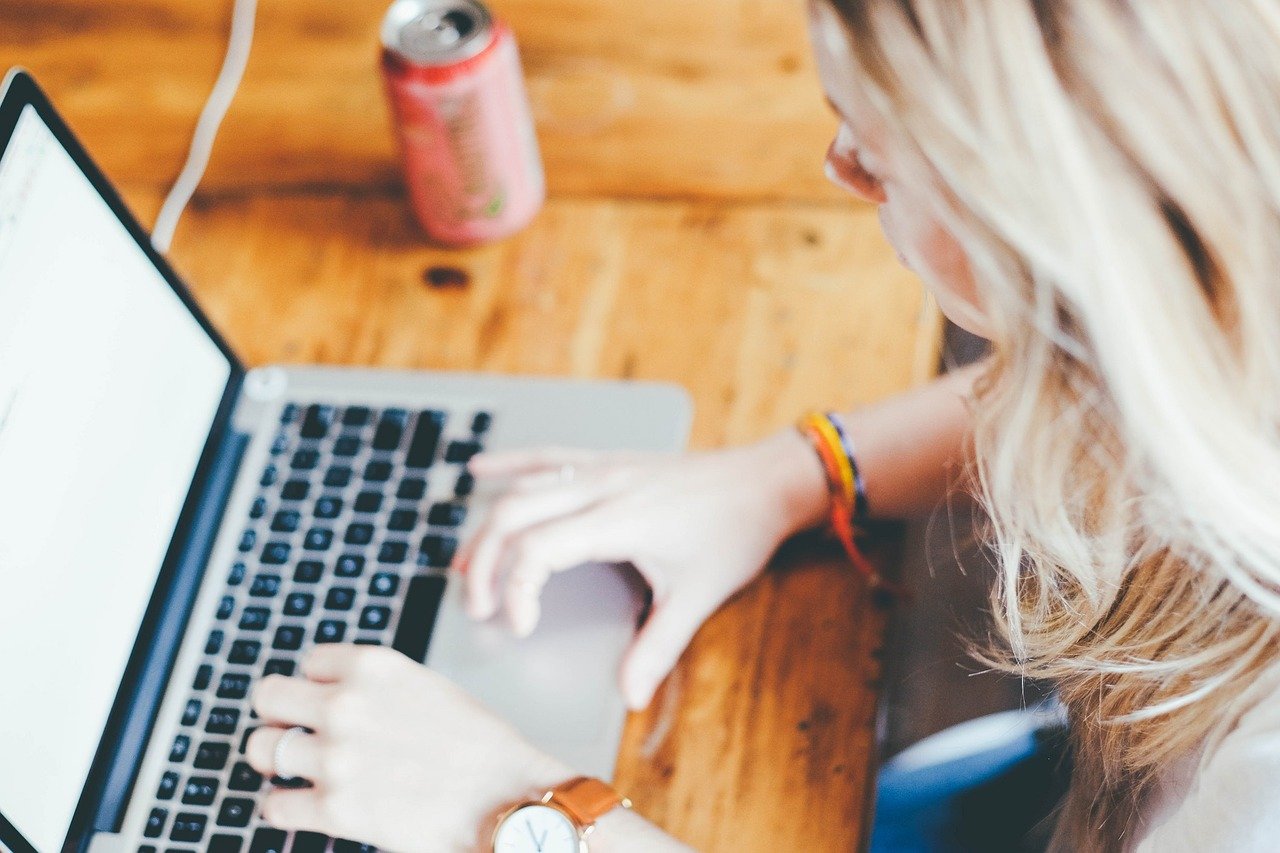 Mortgage and consumer loan fintech startup Blend Labs has announced its intention to go public. The process was initiated by its filing of Form S-1 with the SEC on April 15, 2021.

There’s no news yet on what exchange it will be listed on, as the review process has just begun.

Blend Labs offers a white label Software as a Service (SaaS) digital lending platform for banks and financial service providers. These tools help officers and underwriters boost performance and include a mortgage and consumer banking suite of products.

The company was founded in San Francisco by Erin Collard, Eugene Marinelli, Nima Ghamsari, and Rosco Hill in 2012.

Even after the challenges of 2020, the company enjoyed steady growth. Last year, Blend processed a record $1.4 trillion in mortgages and consumer loans, representing 30% of all U.S. mortgage volume. Its clients include almost 300 financial institutions. The most prominent include Wells Fargo, U.S. Bank, Truist, M&T Bank, South State Bank, TCF National Bank, FirstBank, Evergreen Home Loans, and Idaho Central Credit Union. Wells Fargo was one of its first corporate partners and today, three-fourths of the bank’s mortgage originations come from Blend.

In 2020, Blend also hired more than 200 new employees, including at least 100 after March, when pandemic restrictions were in full force.

To date, the company has raised $665 million through nine funding rounds. It’s valued at $3.3 billion. Its latest Series G round brought in $300 million and was led by Coatue Management and Tiger Global Management.

Trends Blend Is Capitalizing On

Emerging out of a global pandemic is no easy feat, yet Blend seems to have leveraged unprecedented market conditions to its advantage. Americans have been forced to think more strategically about how to safeguard their assets from future financial setbacks. More significantly, there’s been a surge in home-buying activity over the past year, with home sales in 2020 reaching their highest levels since 2006. Refinances also soared. The past year also saw historically low mortgage rates. Earlier this year, rates increased for several consecutive weeks, but as of April 22, they had once again dipped below the 3% mark.

Outside of the activity in mortgage industry, Blend has also been able to capitalize on the fact that many consumers are gravitating to digital platforms, often for the first time. However, many incumbent financial institutions are still not prepared for the digital wave.

According to Deloitte, larger financial institutions often have a harder time weaving emerging tech into their operational culture. Deloitte found that the industry newcomers were embracing technologies faster than incumbents—for example, only 4% of incumbents offered chatbots with advanced use cases versus 15% of challengers, and only 2% of incumbents offered chatbots that allow for transactions, compared to 12% of challengers.

Incumbent banks are also struggling to connect with younger consumers. A recent PwC study illustrates these stark generational differences. Gen Z and Millennials are much more likely to shop around based on their digital experiences and the perceived trustworthiness of an institution.

In addition, the competitive landscape has increased exponentially. Customers are no longer tied to their neighborhood banker. One bad experience may mean the loss of business.

Digital Lending and Other Fintech IPOs

In early April, Better.com raised $500 million from SoftBank Group, the Japanese conglomerate. Better.com’s valuation soared from $4 billion to $6 billion accordingly. In total, the digital lender has amassed raised nearly $1 billion since it was founded in 2014. With this most recent influx of cash, an IPO may be on horizon. In addition, SoftBank will buy out some shareholders and transfer its voting rights to Better.com’s CEO and founder, Vishal Garg. Tech Crunch also noted that the $500 million SoftBank investment suggests that the traditionally “unsexy” mortgage industry may be on the upswing.

SoFi is also set to go public this year, after it merged with a special purpose acquisition company (SPAC) in a deal announced in January. The merger will give SoFi an influx of $2.4 billion in cash proceeds and has pushed the company’s valuation to about $8.65 billion. SoFi sees itself as a one-stop-shop digital platform for consumer financial needs, not only a digital lender.

Doma (formerly States Title), which offers solutions for mortgage lenders, property title agents, and underwriters, is also going public via the SPAC route. The company merged with Capitol Investment Corp. V in a deal that increased its valuation to about $3 billion and will net the company up to $645 million in cash.

At the same time, Reuters reported in February that at least five mortgage venders had canceled or scaled back their IPOs in the four months prior. Investors may be wary as analysts predict an industry-wide slowdown after the highs of 2020. However, these companies—which include LoanDepot, Home Point Capital, AmeriHome, and others—are not digital lenders.