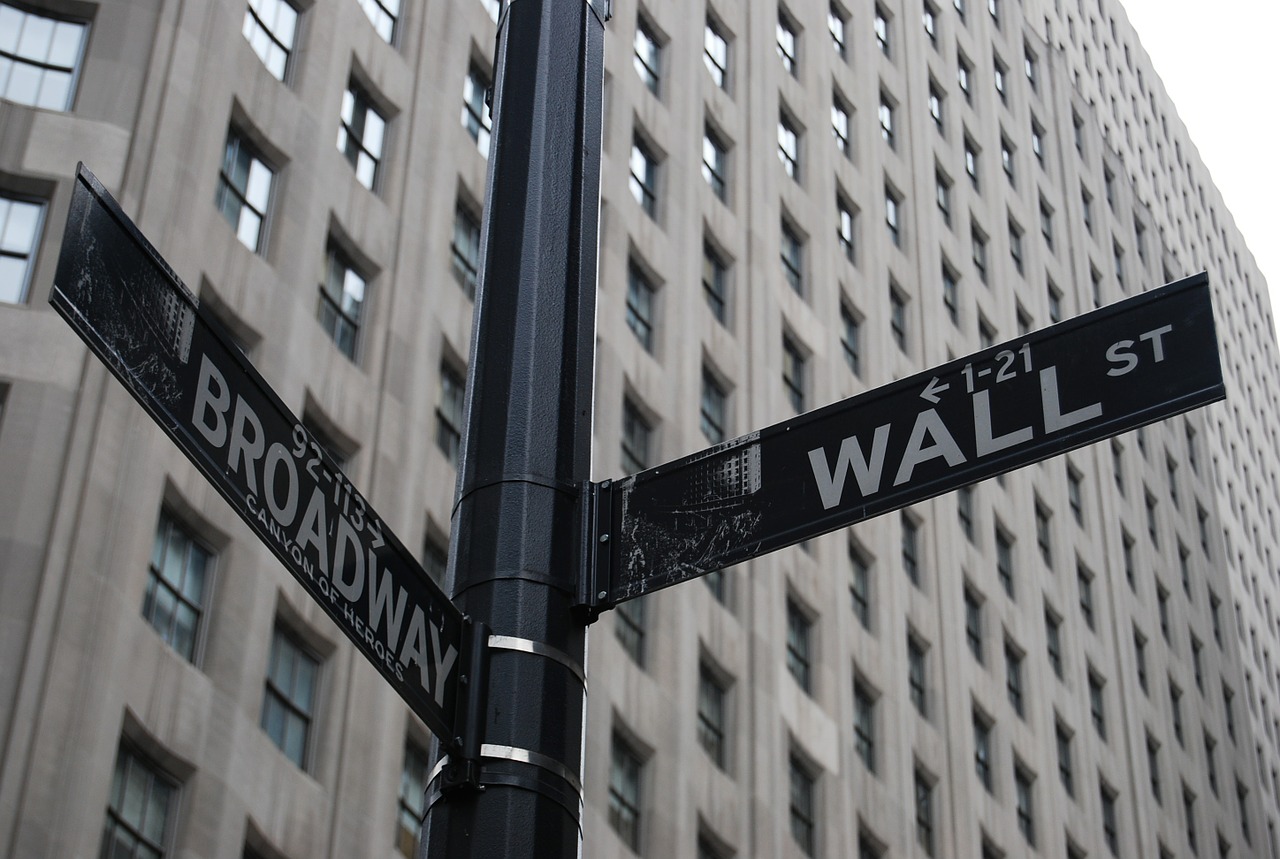 Lufax, one of the largest lending and wealth management firms in China, recently announced an American initial public offering (IPO) that would generate more than $2 billion. Backed by Ping An Group, Lufax is headquartered in Shanghai.

The company plans to use money generated form the IPO in a number of ways, including product development and acquisitions to drive global expansion. The capital could also help the firm improve its technology infrastructure and deliver an even better product to consumers.

Chinese authorities confronted peer-to-peer lenders recently, and Lufax completely revamped its business model as a result. In the first half of 2020, the company showed a net profit of more than $1 billion with about $3.6 billion of total income. This sort of performance has caught the eye of several American companies and the offer is now being led with investments by Bank of America, Goldman Sachs, HSBC, and UBS.

Lufax is one of several Chinese companies seeking an American IPO before policies in the United States change. Treasury Secretary Steven Mnuchin has announced an auditing process for Chinese firms wishing to be listed on American exchanges that will be in place by the end of 2021. This process will likely involve opening audit records, which would in turn violate Chinese law. As a result, IPOs may become much more difficult for China-based firms in the near future.

Here’s what you need to know:

In recent months, a number of Chinese fintech firms have been making headlines alongside Lufax. One of the companies getting a lot of attention is Ant Group Co., which spearheaded a Chinese IPO potentially worth $30 billion between Hong Kong and Shanghai.

Another company of note is Wallyt, which offers a range of mobile payment solutions for smaller vendors and finance firms based in Southeast Asia. This company partners with banks and similar firms to make their transition to digital payments easier by offering a software-as-a-service solution. Southeast Asia does not have a significant credit card culture, so this transition to digital payments is an important and profitable one. Last year, the company had nearly $12 million in revenue.

Another Chinese fintech firm to watch is Waterdrop, which is tied to the tech giant Tencent. This startup recently raised $230 million in Series D funding with investments from top names like Meituan Dianping, IDG Capital, and Wisdom Choice Global Fund. Waterdrop is also teeing itself up for an American IPO and continues to expand its suite of products.

Currently, Waterdrop’s Insurance Mall, an online shop for insurance products, has 120 million users who collectively pay $900 million in premiums to insurers. The company also operates a crowdfunding platform for people facing serious illness without the means to cover medical bills. While no official evaluation for Waterdrop exists, analysts have estimated it at about $2 billion.

JD Digits is also creating waves as an fintech startups. This company is a spinoff from the parent JD.com, a major online retailer. In 2013, JD.com started JD Finance, which provided online insurance services, as well as consumer investments and payment systems. In 2017, the arm was spun off and renamed JD Digits. This past summer, JD Digits had an IPO on the Shanghai STAR Bard with an estimated valuation of $28 billion.

A Closer Look at the Larger Fintech Ecosystem in China

The Chinese government has played a significant role in encouraging the development of these and other fintech companies. Recently, the government introduced a blockchain development fund to fuel innovations incorporating this emerging technology.

China has also recently pushed for the development of digital currency to strengthen its own economy and compete with other major economies throughout the world. The Chinese central bank has long tried to internationalize the yuan, which will become more feasible with a digital currency.

The digital currency research institute in China has already filed 130 patents. Several other initiatives have also been launched to encourage fintech development in China. These include the Shanghai Fintech Industry Alliance, which encourages cross-border and cross-sector collaboration.

With so many Chinese fintech firms emerging, it is only natural that a significant rivalry has emerged. In China, it is common practice for investors to agree not to invest in rivals when they provide funding to an early-stage startup. This situation means that many companies struggle to get the money they need to get off the ground. As startups seek to raise as much funding as they can, they are also depriving their rivals of investors.

In China, the rivalry has been strongest between Alibaba and Tencent. As already mentioned, Tencent has a stake in Waterdrop, as well as many other fintech companies, including WeBank and TenPay. Alibaba backs Ant Group, which is headed toward a momentous IPO. The rivalry between theses parent companies makes it complicated to invest in any of the startups they back, so investors may shy away from the Ant Group IPO.