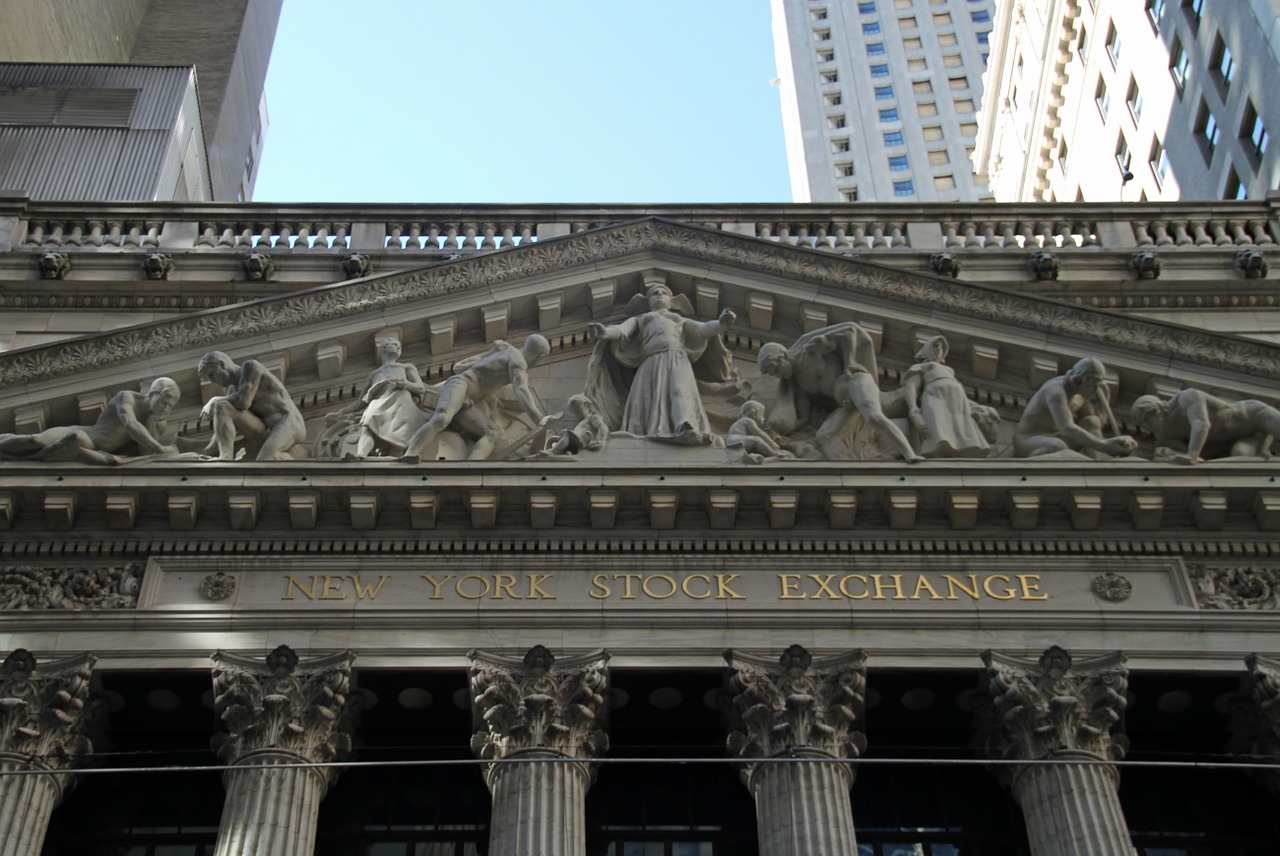 The 2008 financial crisis, often called the Great Recession, was the single largest financial crisis the United States had experienced since the Great Depression of the 1930s. Following a disastrous subprime mortgage crisis and the subsequent collapse of several major financial institutions, the federal government quickly began scrambling to both fix the current recession and prevent it from ever happening again.

Many people blamed a lack of regulation over the financial sector for the recession, and the government responded with a mass of new regulations to prevent future crises from happening before they could start. Presidents George W. Bush and Barack Obama signed several pieces of legislation into law in response to the crisis, all separate from the staggering response of the Federal Reserve.

The most controversial of all these pieces of legislation was the Dodd-Frank Act, signed into law in July 2010 by President Obama. It was the largest single change to financial regulation in the United States since the influx of regulation following the Great Depression in the 1930s.

Most of the impact of the Dodd-Frank Act was meant to be felt primarily by the biggest financial institutions, though certainly the smaller ones were affected as well. New government agencies were established specifically to oversee these large institutions that are sometimes referred to as “too big to fail” (e.g., Chase Bank, Bank of America, etc.). These oversight agencies are given the power to restructure or completely liquidate any companies that are perceived as a threat to the financial system as a whole due to their massive size or that are deemed financially weak.

Another aspect of the Dodd-Frank Act is the Volcker Rule. The Volcker Rule restricts the ability of large banks and other financial institutions to invest or trade in the derivatives spaces. Derivatives are a form of financial securities that rely on underlying assets or benchmarks to determine their value.

A derivative can be used as a way to speculate on the price of a particular asset in the future or for hedging purposes, mitigating risks taken in other parts of the market. The Volcker Rule additionally made it a requirement for banks to have more cash on hand, and it implemented stricter rules on lending, restricting a bank’s ability to be profitable.

Supporters of the Dodd-Frank Act believe it has helped to protect consumers and the investing community at large from a similar financial crisis like the one experienced in 2008. Critics, however, feel that the real culprits of the financial crisis, namely housing finance companies such as Fannie Mae or Freddie Mac, remain unaffected by the Dodd-Frank Act, therefore not fully fixing the problem.

Passed by a divided Congress in October 2008, the Emergency Economic Stabilization Act gave the US Treasury around $700 billion earmarked to purchase so-called “troubled assets” like mortgage-backed securities and bank shares. Known commonly as the Troubled Asset Relief Program (or TARP), it ultimately resulted in the spending of around $426.4 billion bailing out large financial institutions, among them JP Morgan Chase and Co., Bank of America Corp., Citigroup Inc., and American International Group Inc. TARP was an extremely controversial government action, with critics arguing that the actions amounted to the socialization of these important aspects of the economy.

The American Recovery and Reinvestment Act

In February 2009, the American Recovery and Reinvestment Act was passed. It was a $787 billion stimulus package aimed at stopping the recession and getting the economy back on track. It issued tax cuts in the amount of nearly $288 billion, unemployment benefits topping $224 billion, and another $275 billion for so-called “shovel ready” public works.

Additional tax write-offs for small businesses around $54 billion were also included in the plan. This vast government action effectively ended the 2008 Great Recession, though the effects of the crisis are still being felt across the world.

The Federal Reserve also took a number of actions to help offset the effects of the financial crisis. It lowered one of its key interest rates nearly to 0 percent in an effort to promote liquidity and gave banks nearly $7.7 trillion in emergency loan money, a policy commonly known as quantitative easing.

Though these moves by the Federal Reserve are often criticized, they can also be credited as a large factor in preventing even more extreme damage to the economy. Without these policies by the Fed and the changes in regulations by the federal government, it’s likely that the financial crisis would have been significantly worse, perhaps even resulting in a full-blown depression.