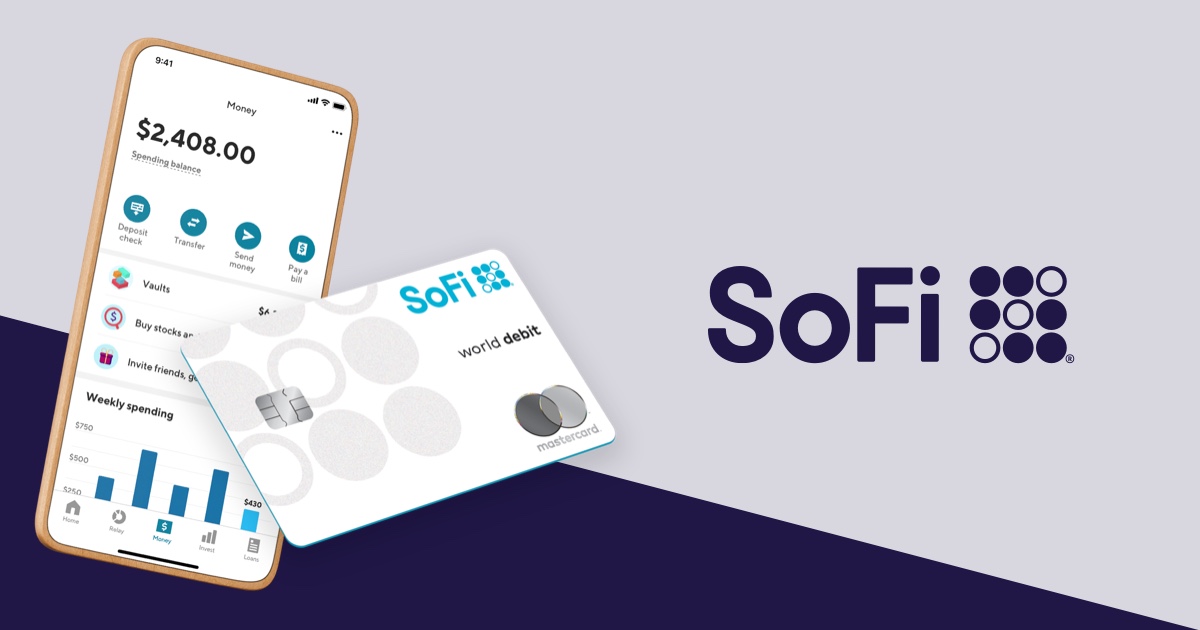 As the fintech industry continues to gain momentum, many companies are starting to reposition themselves in this space. One company on the move is SoFi, a personal finance company that provides loans, refinancing services, and products geared toward investments and money management.

While the company is already solidly established in fintech, SoFi hopes to go further by obtaining a national banking charter. Already, people can manage cash through the SoFi Money platform and earn interest on savings. However, SoFi is not a bank, so it cannot control the interest rate it offers. Becoming a bank would allow the company to set its own rate.

The Significance of SoFi Becoming a National Bank

Recently, the CEO of SoFi announced the company’s intention to offer more competitive interest rates for its customers, which is why becoming a bank is so important to them. SoFi Money launched in 2019 with a very high interest rate of 2.25 percent. This rate was made possible through a strategic partnership. The company needs to rely on partnerships with banks to offer competitive interest rates, but this is not sustainable in the long run, especially with larger trends in the country and the world at large. Because the federal rate has dropped virtually to zero due to the coronavirus pandemic, SoFi has not been able to offer attractive rates more recently, despite its efforts to form new partnerships.

Part of the interesting part about SoFi becoming a bank is the advantage it will have as a fintech-first company. SoFi launched in 2011 as a student loan refinancing tool and has expanded its offerings over the past decade. Because of this advantage, the company is positioned to offer one of the highest interest rates in the marketplace. With a bank charter, the company would be able to set the interest rate for customers’ accounts autonomously. Because it is a digital company, there’s considerable leeway to offer higher rates than traditional banks.

SoFi Makes Moves to Clear a Path for the Future

For its part, SoFi has already made inroads into banking. The company originally filed for a bank charter with the Office of the Comptroller of the Currency in July 2020 and was given preliminary approval in October. SoFi has now pivoted slightly by announcing its plans to acquire Golden Pacific Bancorp, a smaller community bank based in Sacramento, California. The purchase cost $22 million, but SoFi will also spend $750 million of its own capital to prepare the small bank for a national expansion.

This move is seen as a more efficient, quicker way of obtaining a banking charter than waiting for regulatory approval to build a new bank from the ground up. It will still require approval from regulators, however. Other fintech companies that have been chasing banking charters include Brex, which in February announced that it was requesting regulatory approval to create Brex Bank in Utah.

Last year, SoFi was ranked in the top 10 of the CNBC Disruptor 50 List, and these recent moves could further boost the company’s potential to claim a larger share of the market.

SoFi has been involved in other recent deals as well. In January, the company announced its IPO through a merger with a SPAC (special purpose acquisition company) called Social Capital Hedosophia Corp V with a valuation of $8.65 billion. The high valuation reflects the company’s focus on B2B mobile technology and its ability to reduce the cost of banking via technology. The figure behind the SPAC is Chamath Palihapitiya, one of the earliest Facebook executives who has formed multiple SPACs. Palihapitiya compared the SoFi’s disruptive potential in the finance industry to that of Amazon in the retail sector.

According to Palihapitiya, he thought systematically about what is wrong with the banking industry and then looked at the companies already addressing these problems or best poised to address them in the future. After looking through a long list of fintech companies, he zeroed in on SoFi.

What’s Next for SoFi

The Wall Street Journal reported that SoFi has told investors that it will grow its customer base to 3 million users by the end of 2021—a 75 percent increase from its total of 1.7 million customers in December 2020. The company also anticipates a net revenue increase of 38 percent from its lending business, while its B2B fintech software business will double and its consumer-banking business will quadruple.

As another marker of SoFi’s growth, the company recently signed a two-decade deal with the football stadium in Los Angeles. For this period of time, the compound will be known as SoFi Stadium. Already, the company is an official partner of both football teams based in Los Angeles. Furthermore, the company has partnered with the performance venue and the larger entertainment district around the stadium. This move should provide considerable exposure for the company and could significantly push customer numbers higher.