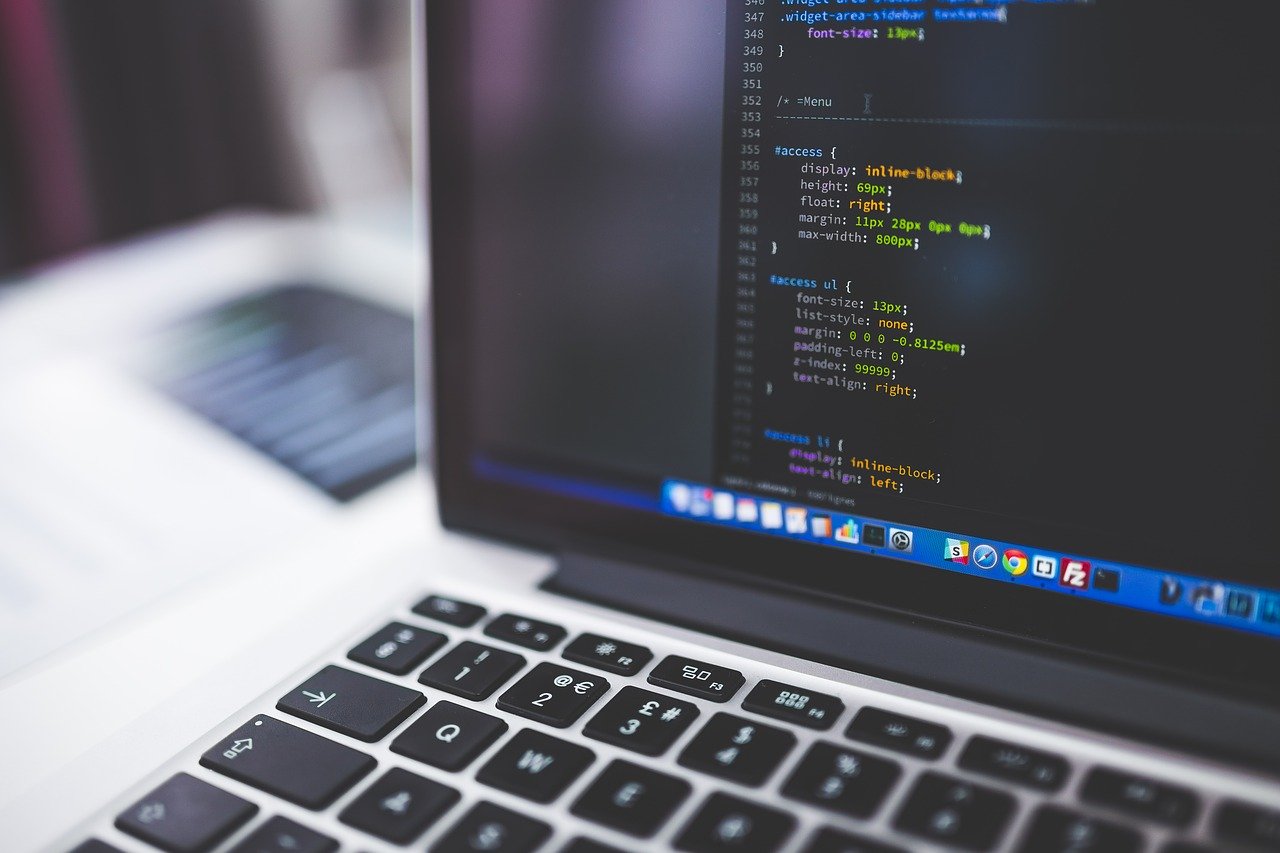 The computing world has been chasing the elusive “quantum supremacy” title for quite some time, but it looks as though new developments have pushed us even closer to achieving that goal today.

In October 2019, Google announced that Sycamore, its quantum computer, had solved an extremely complex equation that would be virtually impossible to solve by a traditional computer. The equation, which experts estimate would take the world’s most powerful supercomputers 10,000 years to solve, was solved by Sycamore in 200 seconds.

Though the solution that Sycamore arrived at has little practical application outside of the quantum mechanics world (it’s the equivalent of generating a random list of numbers and checking them 1 million times), it does, however, offer some big implications for improvements in processing power.

Quantum Computers: How They Work

Regular computers use bits of information to perform various calculations; like a simple on and off switch, they only exist as 0 or 1 at any particular moment. Because of the nature of quantum mechanics, a qubit can be both 0 and 1 at the same time, allowing an exponential increase in processing power. If you have two bits, then those bits can only store one each of four possible combinations of 0 and 1 at once (which would be either 00, 01, 10, or 11). However, two qubits could store all four of these options at once.

With more qubits added, the processing power of the computer will increase exponentially. Google’s quantum computer, Sycamore, has 53 qubits at its disposal, which translates to around 10,000,000,000,000,000, or 10 quadrillion, different combinations.

Recent advancements in quantum computing are helping drive us closer toward practical applications for quantum computers. Some of that advancement has recently come via researchers at Princeton University, with results published on December 25, 2019. Most current quantum computers use superconducting circuits, but these elements can be quite expensive.

The Princeton team looked at silicon spin qubits for quantum computers, which have the potential to be much cheaper than superconducting elements since traditional computers already use silicon. One of the problems with silicon spin qubits has been their inability to communicate with each other unless they are directly next door, which results in information having to be passed from qubit to qubit over great distances.

Silicon spin qubits have several important advantages over other types, including their relatively low cost of manufacturing and their ability to retain a quantum state for longer than their competitors. The biggest issue with these has been the connection between different silicon spin qubits. The team of Princeton researchers has connected the qubits using a “wire,” which is essentially a very small cavity containing just a single particle of light. This particle, called a photon, carries information from one qubit to another. In order to make this information exchange work, both qubits and the photon must all be vibrating at the same frequency.

By achieving this step, researchers have provided an important proof-of-possibility that will help to facilitate an important level of flexibility for silicon spin qubits in terms of how to lay them out and wire them in the quantum microchips of the future.