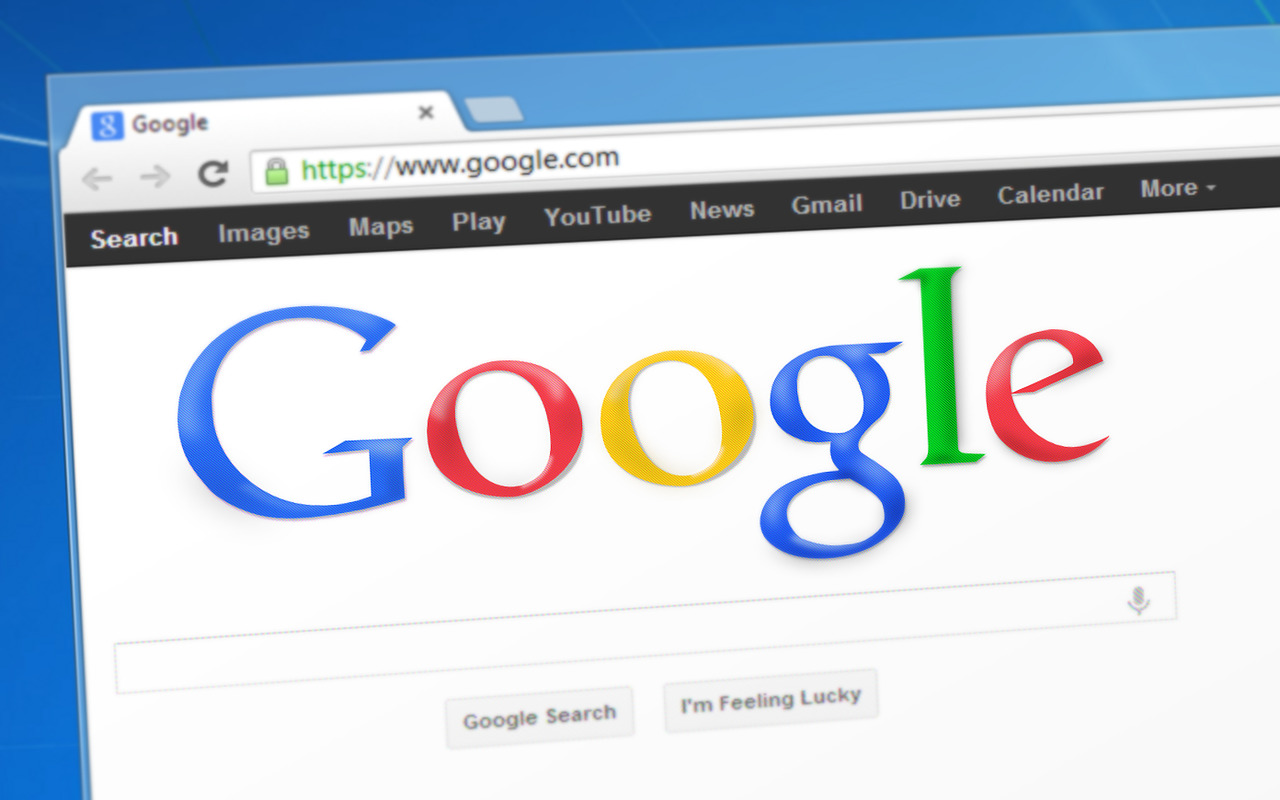 In November last year, the Wall Street Journal first revealed that Google would be entering the financial industry by launching its own checking account. Called Project Cache, the tech giant initially partnered with Citigroup and Stanford Federal Credit Union to launch checking accounts as well as other financial services and products for customers seeking digital-focused tools.

While not committing to an official launch date, Google anticipated rollout some time in 2020. All went quiet for a few months until the start of August, when Google announced it had partnered with six more banks and financial institutions. It stated that the launch will now take place in 2021.

As the final quarter of 2020 approaches and with Google and its partners remaining tight-lipped over details, here is a look at what we know so far and what can be expected.

One confirmed detail is that Google’s checking accounts will exist entirely within Google Pay. Customers will therefore be able to access their accounts digitally on the front end through Google. The partner banks will be responsible for the backend infrastructure and FDIC insurance.

While it remains a bit of a guessing game, it is safe to assume that there will be many similar features to the Apple Card, which was launched in 2019 when Apple partnered with Goldman Sachs. It is unclear whether physical debit cards will be issued to customers or if it will be entirely digital and mobile operated.

Who Are Google’s Banking Partners?

What Will the Benefits of Opening a Google Bank Account Be?

Based on the available information, Google’s current capabilities, and the features of the rival Apple Card, these are some of the benefits that can be expected:

Quick and Easy Account Opening. It’s not going out on a limb to predict that Google will provide a streamlined digital account opening (DAO) process to rival Challenger banks.

Reverse the Banking Experience. Banks have tried to integrate services like shopping and personal financial management into their websites and apps without much success. However, Google is positioned to reverse the experience by integrating banking into its shopping services, browser searches, and digital payment platforms.

Next-Level Financial Analysis. Google is one of the biggest collectors of data in the world and already possesses cutting-edge analytical tools. It is therefore logical to assume that Google Banking will provide a wide range of financial analysis, including budgeting, cash flow, spend analysis, and other tools customers will find helpful.

What Do Google’s Partner Banks Stand to Gain?

If all goes well and Google is able to attract customers, it’s clear what the tech company stands to gain from entering the banking world. But what’s in it for the banking partners?

Firstly, there’s the advantage of brand recognition by being aligned with Google, but beyond that are the technological benefits. “For us, this is a great opportunity to leverage Google’s expertise with technology and offer enhanced customer experience that we could never dream of,” said Eric Sprink, president and CEO of Coastal Community Bank. “It gives a platform for our customers we couldn’t build ourselves in any reasonable time frame.”

For some of the partners, like BankMobile, a partnership with Google will allow them to accelerate their banking-as-a-service plans. Luvleen Sidhu, co-founder and CEO of BankMobile, said: “Our model has always been, how do we partner with the right partners to provide the best customer experience and continue to solve their pain points in more innovative and better ways?”

Is There a Demand for a Google Checking Account?

A survey conducted in July by Cornerstone Advisors looked into that specific question. When asked what they would do if Google launched a checking account, 27 percent of people said they would open an account, with 11 percent saying they would make it their primary account.

Based on the survey, it appears people who are already active users of Google Pay are most attracted to the prospect of a Google Checking account, with 76 percent of that 11 percent saying they use Pay at least once a month. Unsurprisingly, it’s the younger members of society who would be most interested, with 37 percent of Millennials and 25 percent in the Gen Z age range most open to the idea, compared to just 6 percent of “Baby Boomers.”