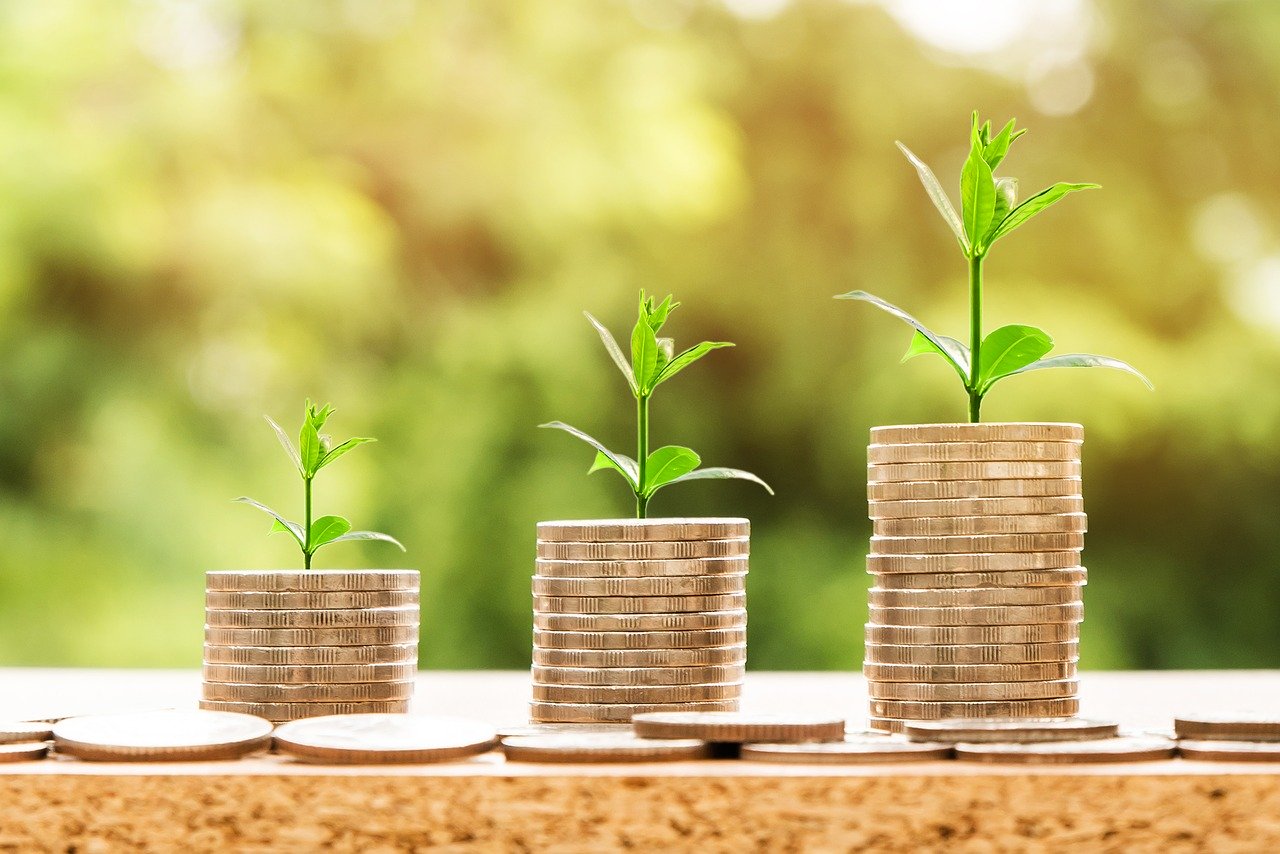 In the aftermath of the 2008 financial crisis, or the Great Recession, the Obama administration approved a number of regulations. These were aimed at protecting consumers from predatory lending practices, or in the event of another financial collapse.

With stricter regulatory measures on banks, financial institutions, and other nonbanks considered systemically significant in the 2008 crisis, consumers would hopefully be better protected. Additionally, such organizations would no longer be able to achieve the growth that would make them “too big to fail.”

Many critics of these policies noted that such regulations cut into the profits of banks, including medium or smaller-sized regional and local banks, making them less likely to lend money to anyone. It is argued that this lack of lending by banks could result in an economic downturn and that the regulations didn’t succeed in addressing the problem effectively.

When President Trump took office a few years later, his administration immediately began the process of rolling back some of these Obama-era regulatory practices. It changed important aspects of the Dodd-Frank Act and challenged the fiduciary rule.

Now that these deregulation policies are taking effect, many people wonder about the potential economic effects of the relaxation of regulation for banks and other financial entities. How might this trend impact our economy in the years to come?

In June of 2019, the White House released “The Economic Effects of Federal Deregulation since January 2017: An Interim Report,” put together by the Council of Economic Advisors. Overall, the administration’s report on the economic effects of its policies is overwhelmingly positive. It suggests that after around 5 or 10 years, the regulatory rollbacks pursued by the federal government might raise the average income of each American household by over $3,000 dollars each year.

It further suggests that at least 20 of the deregulation actions undertaken will save American businesses and consumers more than $220 billion each year once they go into full effect. A reported increase in the United States’ gross domestic product was estimated in the report to possibly reach a 1 to 2.2 percent increase over the next 10 years.

This economic depiction contrasted somewhat with an earlier report in 2018 about the effects of deregulation seen on the economy so far, released by financial giant Goldman Sachs. Analysts at Goldman Sachs originally noted that the focus of the administration seemed to be tax reform, rather than on deregulation.

They saw no evidence that capital spending or employment showed an increase following the election in areas that previously had higher regulatory burdens. Their findings didn’t indicate that deregulation is unimportant with regards to the economy, it is important to note, just that deregulation outside of the financial sector seemed largely irrelevant.

Deregulation’s Potential Impact on the Economy

The Trump administration cited evidence that deregulation measures could result in an economic boost. For instance, it suggests that over-regulation in certain industries has been suppressing growth in the United States by as much as 0.8 percent each year since the 1980s.

Rolling back some of these so-called “excessive” regulations is one of the ways the Trump administration hoped to boost the economy by at least 1 percent overall. But what evidence is there that these changes are affecting the United States economy positively, or at all?

Even critics of the Trump administration cannot deny recent economic improvements, though they may disagree on what exactly caused these improvements. So is there any evidence that deregulation is helping? At the moment, there’s not enough to make the call.

In contrast to all the talk about deregulation from the Trump administration, the actual incidences of substantial deregulation during this presidency have been remarkably low. Of the many thousands of regulations that existed before Trump took office, more than 99.99 percent are still in effect now, in 2019. In fact, many of the administration’s deregulation attempts are currently under review, and some experts believe they may be declared illegal and never actually take effect.

There is some suggestion that an increased lack of enforcement of these regulations might be a factor stimulating economic growth. But can we really assume that existing firms have chosen to begin breaking the law so blatantly? Others argue that in addition to deregulation, the administration has also issued far fewer new regulations each year than previous administrations.

It is really too early to assess whether the deregulation in the financial sector is impacting the economy significantly, though it is true that financial stocks are now matching the stock market overall for the first time since the financial crisis. Those most likely to benefit from deregulation are small businesses and other smaller- to medium-sized firms.